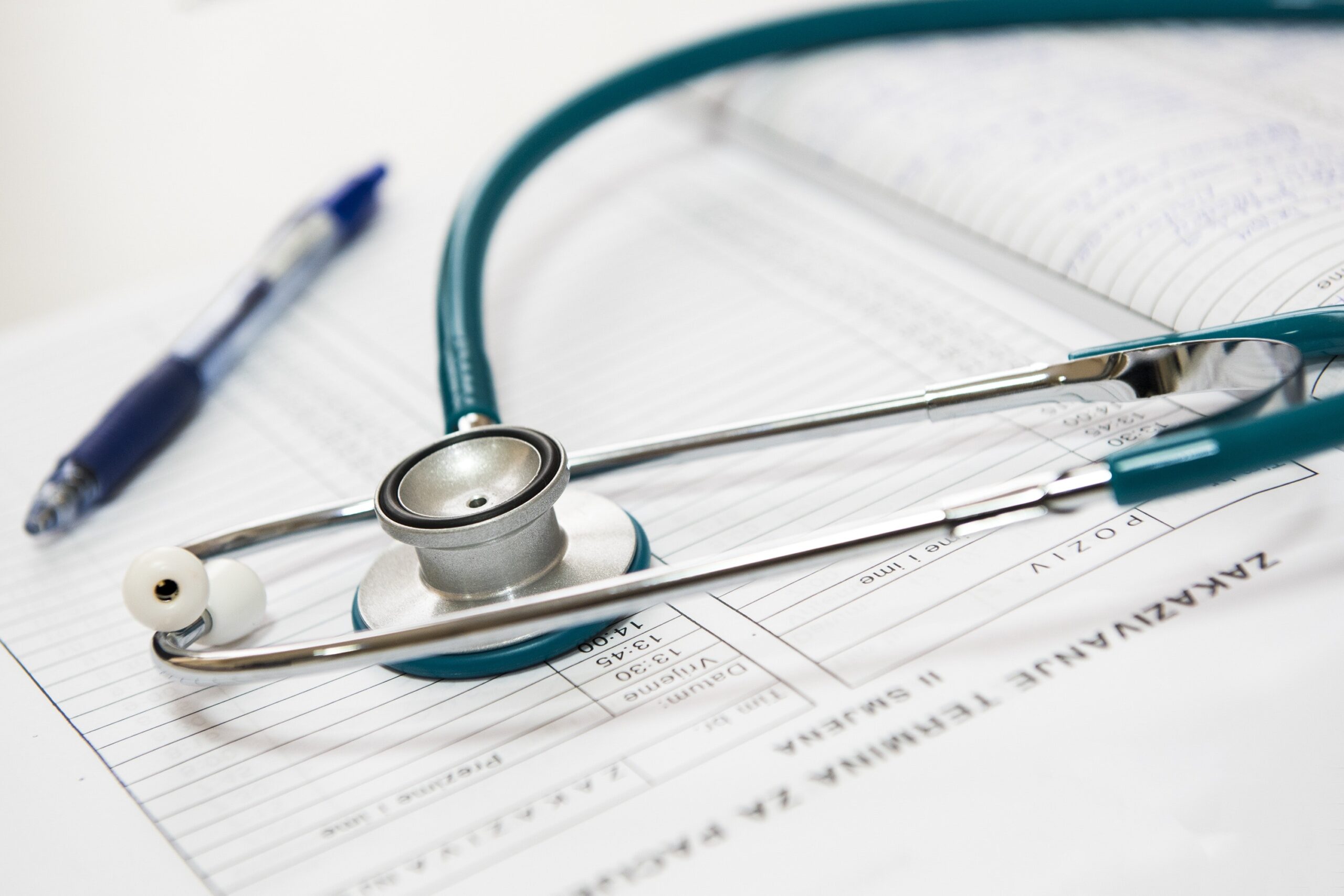 Are you looking for the BSN and BSc Nursing Merit List 2020 in Punjab? Well, keep reading as in this guide you’ll get the updates when these Nursing merit lists will be published in different Nursing schools and colleges of Punjab.

You know already that Nursing Medical Colleges/Schools started admissions in Feb-March 2020, but later on, the date for the applications submissions was extended up to 25 March 2020.

However, in March 2020, the COVID-19 pandemic spread across the country seized the system, and the ministry of education notified all the educational institutions to stop operating until the next notification. Following the government orders, all Nursing schools closed and the Directorate of General Nursing could not compile the final merit lists for the applicants.

When we contacted the Directorate of General Nursing that is the governing body of these all Nursing schools in Punjab, they said, merit lists are ready, and all the official work has been completed.

Today, on 10 November 2020, in a meeting at the Directorate of General Nursing, official letters to the concerned colleges have been issued with orders to Publish the merit lists. Now it’s up to the colleges when they’ll publish. Hopefully, within this week all colleges will notify students about their merits.

Finally decision has been made and all Nursing colleges of the Punjab have been informed about the decision via offical letters. When we talked the focal persons of Specialized Healthcare Department (Primary & Secondary) and the Directorate of General Nursing (DGN), both governing bodies verified the news.

Furthermore, when we called different Nursing schools and talked to the officials. They informed us that we would try our best to publish nursing merit lists as soon as possible because we are already very late.

Colleges of Nursing in Punjab:

For the Nursing Merit List 2020, the eligibility for getting admissions in schools/colleges of Nursing, students must have passed Matric and FSc with science subjects (Physics, Chemistry, and Biology).

The marks in these specific science subjects should be at least 50%, and the required degrees must be passed from recognized boards.

The nursing merit lists 2020, will be displayed just as the schools and universities open and these merit lists have been devised on the basis of Matric, and Fsc marks. Those having high marks will get these seats easily.

When we called the Directorate of General Nursing and the admins of different Nursing colleges/schools, they informed us that the expected merit list for Nursing admissions 2020, will be high and the least merit will be close to 950 marks in both Matric and Fsc.

However, keep in mind, it’s not authentic expected the least merit in Nursing Merit List 2020. Stay tuned with our coming blogs and also stay in touch with your concerned Nursing schools/colleges.

Reasons for the Delay in Merit Lists 2020

We are in contact with the admins of all Nursing Colleges of Punjab and DGN on daily basis, but unfortunately, they give only expected dates. Before 15 October, it was being said the merit lists are late due to COVID-19 pandemic.

The Nursing Merit list 2019 was not unified like you’ll see this time. In 2019, all colleges and schools published their own BSc Nursing Merit Lists individually.