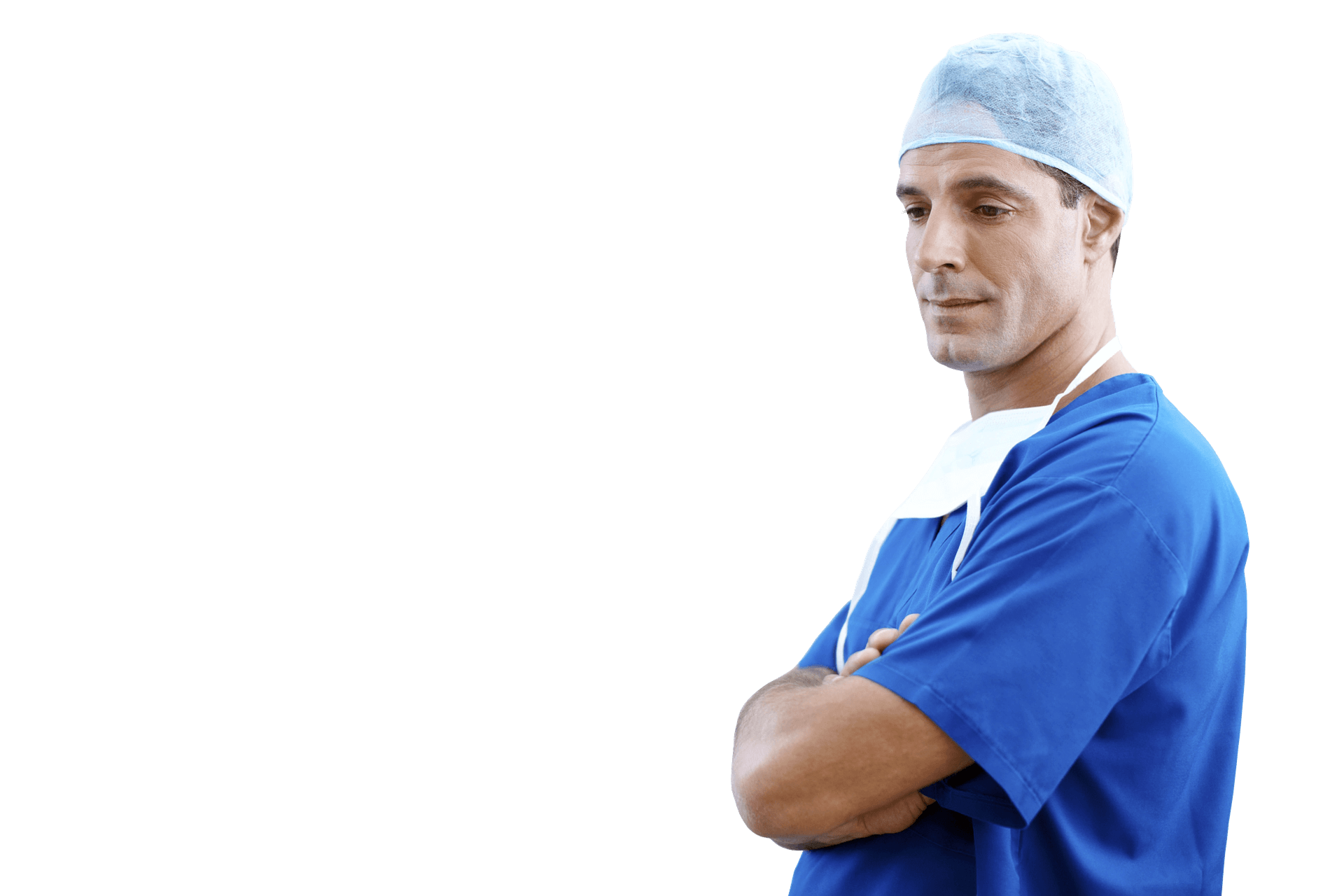 A male nurse is also called a ‘murse’ in some states of the USA. While ‘male nurse’ or ‘murse’ seem acceptable terms for the general public; professionals in the field find them bizarre.

According to them, the male nurse is as much an odd term as would be the female nurse. With more and more men joining this profession in recent years, nursing no longer remains gender specified. It has become a very promising career for qualified men all over the world.

Men in the Nursing Profession

There are more men in the nursing profession these days than there were ever in the history of mankind. In the USA alone there are 12% men among the registered nurses.

Nursing jobs are calculated to grow 7% in the upcoming decade of the 2020s. This growing ratio in demand is exponential like the addition in the population and is greater than all other professions.

Circumstances cannot favor you anymore if you are a man and you are thinking about joining the nursing profession. Nursing promises a great opportunity not only for men but for all under presented groups in the nursing field.

Nursing is a promising profession. Women have known this since the days of Florence Nightingale, which are the days of the late 19TH century. Men have only realized the worth of nursing in recent years.

George Dunn of Liverpool was the first male state registered nurse (SRN). He got training in the Royal Army Medical Corps (RAMC).

Reasons for the Low Number of Male Nurses

The nursing profession is not gender specified. We find male nurses in ancient Rome as well as in Greek and all Europe during the plague of the Black Death and other civil wars. Still, we find that men are drastically low in numbers as compared to female nurses. There are theoretically no restrictions for a man if he wants to be a nurse. But men face many restrictions practically when they join this profession.

Some of the reasons for a low number of male nurses are given below:

Despite all the prejudices and restrictions, male nurses have to face; they are still growing in numbers. We have more male nurses today than we ever had in the history of mankind and the numbers are increasing gradually.

Benefits of Nursing Profession for men

The nursing profession has the inherent reward of helping fellow humans in times of need and sickness. Besides being a virtuous profession, nursing offers high salaries, advancement in career, a variety of specializations, and flexibility of timing.

A male nurse Ramos puts the career of nursing in these words,

“The sky is the limit when it comes to Nursing”

You can choose from a whole array of specializations and different career paths when it comes to nursing. If you are good at working under a lot of pressure then ER suits you best. If you are a tech-oriented individual then you can go to nursing informatics. A flight nurse can also opt as a profession if you are okay with flights and travels. There is a career path for every personality in the nursing profession.

Nurses are highly in demand and their demand increases with the addition in the population. You can find a job easily as soon as you step out of nursing school. This claim for any other qualification and skill is virtually impossible. This is the biggest benefit in the nursing profession that makes it the first choice for those men who require a job to take care of their dependents.

The nursing profession has high earning potential as well. Statistics show that male nurses earn much more than female nurses. They work overtime and they can visit patients in their homes confidentially. They can visit the injured to change their dressing, check the temperature, and do other vital signs right in the comfort of the bedroom of the patients. This benefit is gender specified and is only for men. Male nurses also make their way to managerial seats in a healthcare facility much quicker than female nurses.

The flexibility of timing and days is another great benefit of the nursing profession. Most of the health care facilities and hospitals work twenty-four hours a day in three or more shifts. You can pick a timing which suits you best. Similar flexibility of the number of days in a week is also available. Some nurses only work three days a week.

Despite all the benefits of the nursing profession, you still need a compassionate heart to reap the rewards of this helping profession.

Can a male nurse become a doctor?

Hospitals and healthcare can not work without either a doctor or a Nurse. So both these are essential parts of the healthcare sector. However, many ask that can nurses become doctors?

The answer is simply “Yes” but one must remember that for a nurse to become a medical doctor (MD) he/she must be a Registered Nurse (RN) and go through further schooling, training, and pass the additional exams.

What is a male nurse called?

Male Nurse is called as “Murse”