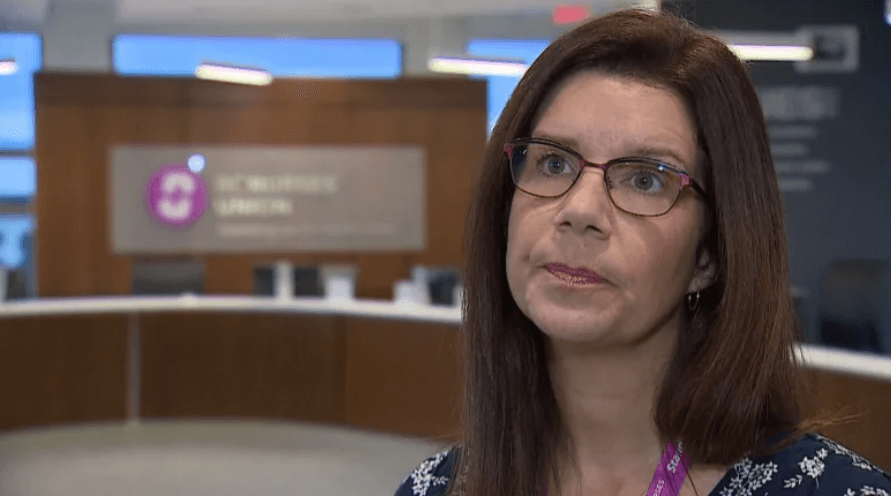 Furthermore, “The BC Nurses’ Union thanks Christine Sorensen for her years of dedication and service to the BCNU,” the website states.

Christine Sorensen’s resignation has just raised questions as it was a sudden resignation that wondered the Nursing and Healthcare community.

However, there are voices in the Nursing community saying that the resignation comes after the Union declared that it does not support and makes it mandatory for the professionals and workers working in the healthcare facilities in B.C. to have COVID-19 vaccination.

On the other hand, British Columbia using its mandate, has informed all healthcare professionals and workers to have COVID-19 vaccination till October 26, 2021; otherwise, they would be suspended without any pay. So some say this opposition and resistance by the Union towards British Columbia’s mandate resulted in backlash from the British Columbia.

Union says it was encouraging and supporting the vaccination but was against the decision to suspend the workers who choose not to get vaccinated and that Union has advised all such healthcare workers to go through daily testing and wear additional protective equipment against COVID.

However, the Union’s decision has not been popular among the nursing community and some union members, some of whom break out publically against the Union and support the B.C. vaccine mandate.

Furthermore, to say goodby to Christine Sorensen, BCUN appreciated the president’s dedication and thanked her for the services during her Union’s presidential tenure.